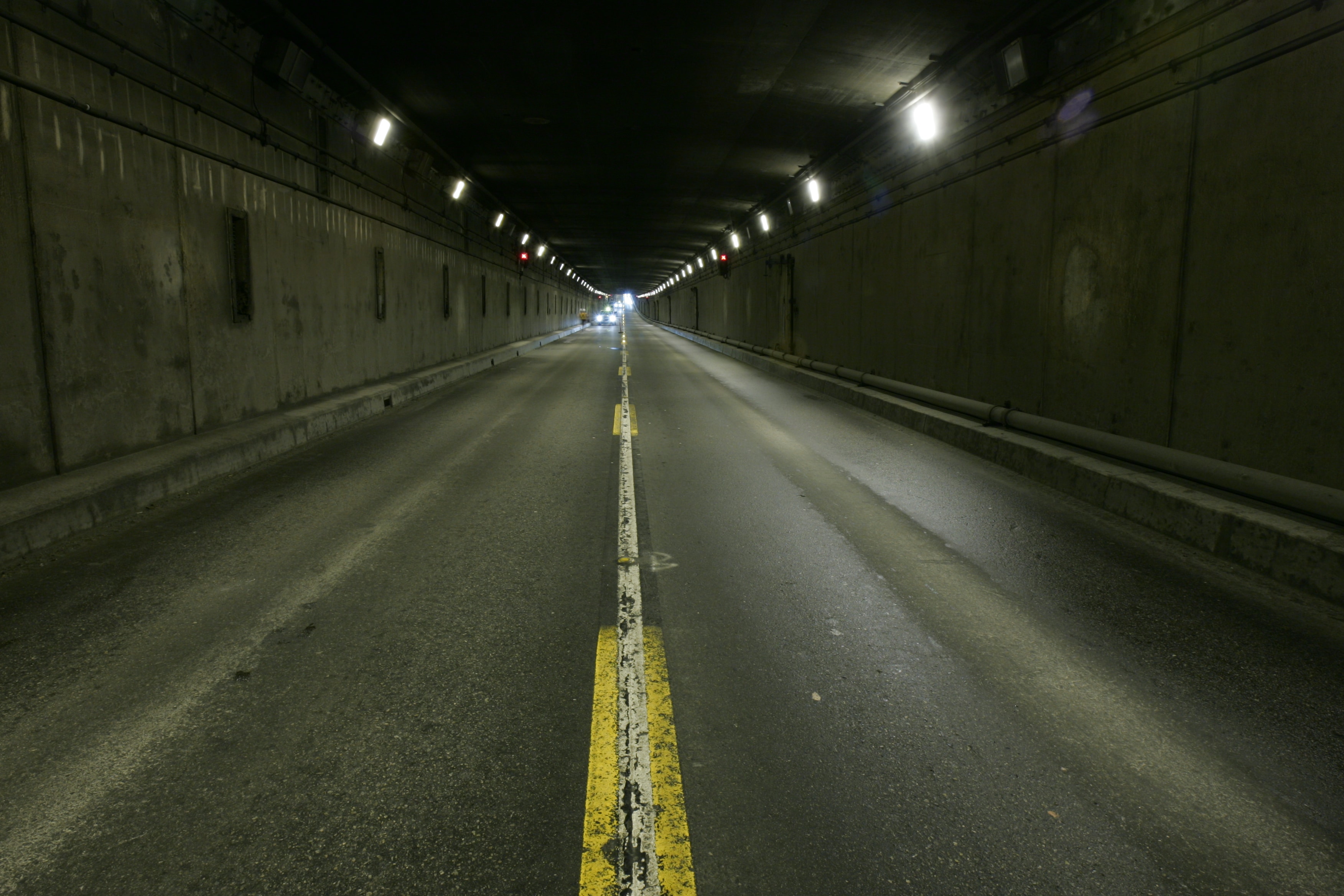 The George Massey Tunnel is located under the Fraser River between Richmond and Delta, B.C., and was built in 1958. It was originally built in six reinforced concrete sections. Kenaidan’s contract consisted of the seismic safety retrofit and rehabilitation of the George Massey Tunnel to rectify the under-reinforced design. The main section of the tunnel consists of 4 lanes of traffic and is 650m long.

The tunnel remained operational throughout the life of the contract, with the majority of the work being completed during night time hours to minimize traffic interruptions.